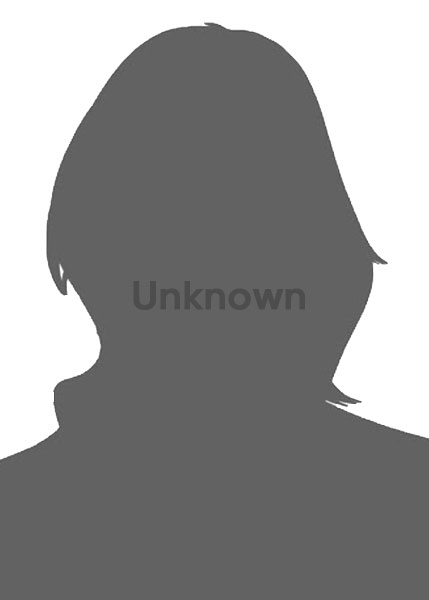 There is conflicting information for a Miss San Antonio in 1939 and we are unable to determine a titleholder.  There were two Miss Texas competitions held in 1939.  More research is required.

Minerals Wells, Texas held the official Miss Texas competition on July 13, 1939.  The winner of Miss Texas was given a trip to San Francisco to attend the Golden Gate International Exhibition and given the chance to compete in the Miss America Competition.  Frances Marie Janecek appears in a few periodicals being given the title of Miss San Antonio in a popularity contest.  She won a trip to the same San Francisco Exposition.  There is no record of Janecek competing at Miss Texas in Minerals Wells, Texas nor at Miss America.