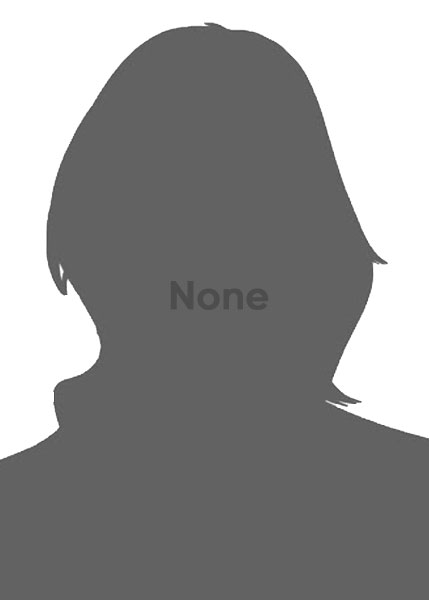 The Inter-City Beauty Contest (Miss America Pageant) did not exist in 1931.

It is possible that the internal issues with the pageant caused San Antonio to lose interest in the event.  There is no record of any Miss San Antonio 1931.