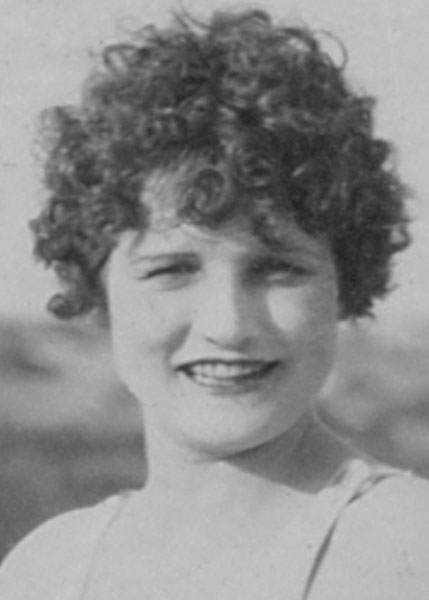 In 1924 and 1925, the annual “Bathing Girl Revue” in Galveston sent the top three winners to Atlantic City to compete in the Inter-City Beauty Contest (Miss America Pageant).  In 1926 the Galveston, Texas pageant became the new “International Pageant of Pulchritude” which was a pageant open to contestants from around the world.  It also retained the name “7th Annual Bathing Girl Revue.”  However, the winner no longer won a trip to Atlantic City but instead became “Miss Universe.” 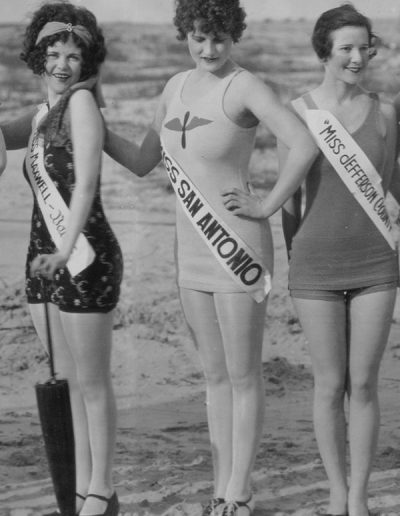 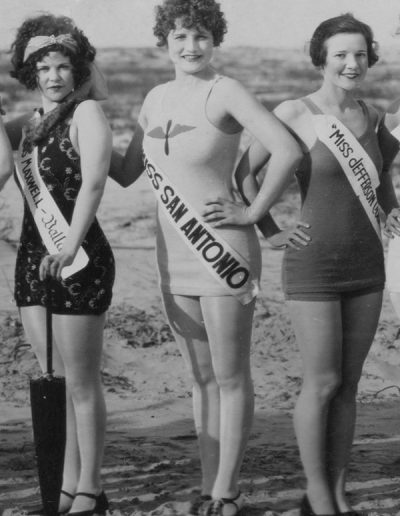