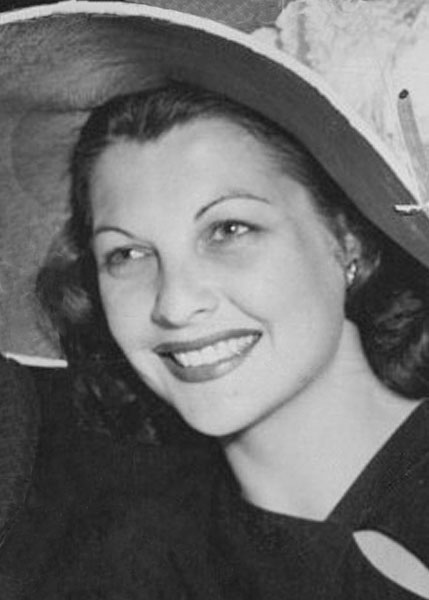 Iris Bynum went on to become a Hollywood starlet under contract with Howard Hughes.  She appeared as a maid in “The Falcon in Mexico” in 1944 and as Bathsheba in “Adventure Island” in 1947.  From 1947-1948 she dated Clark Gable on and off, but they never married. 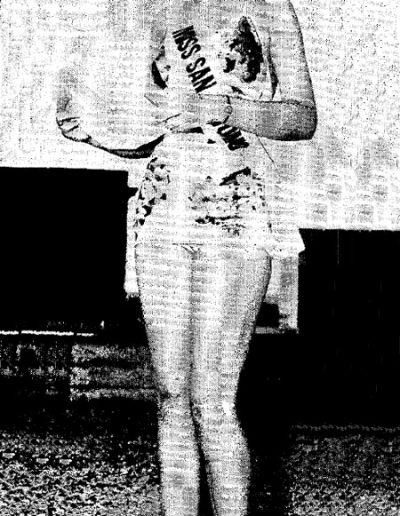 Iris Bynum with the appointment letter from Mayor Maury Maverick selecting her as Miss San Antonio. 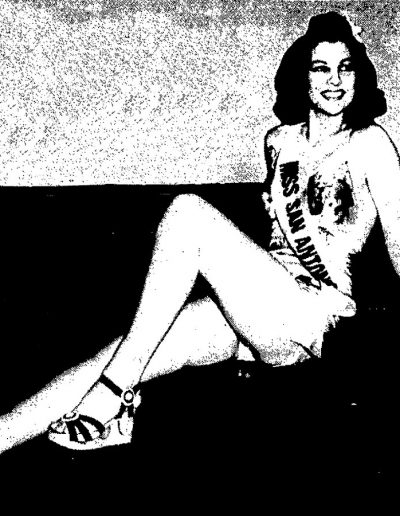 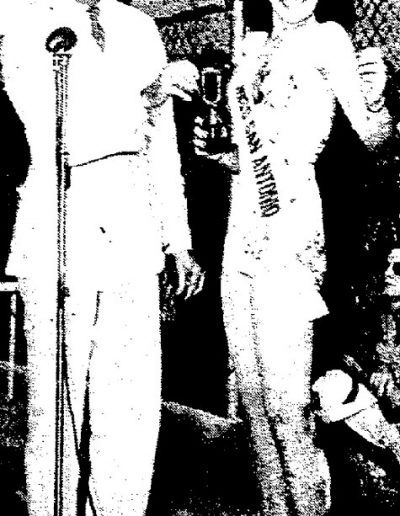 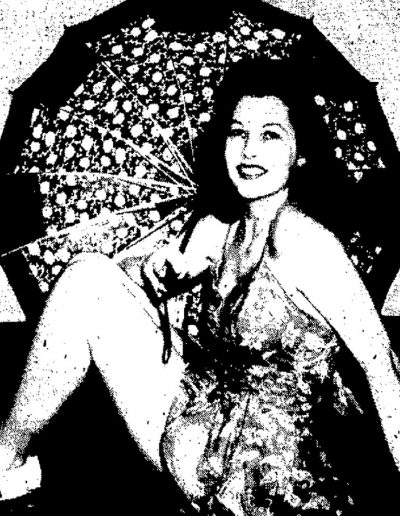