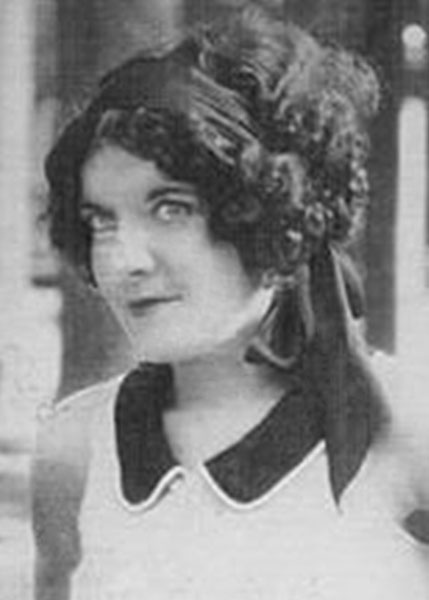 Florence Zoeller won the title of Miss San Antonio for the “2nd Annual International Pageant of Pulchritude” in Galveston, Texas.  The pageant was held in the Majestic Theater but not the one most people currently know as the Majestic Theater.  The State Theater was originally named Majestic until the fifth and current Majestic opened on Houston Street.

Florence Zoeller opted not to compete at the Inter-City Beauty Contest in Atlantic City. 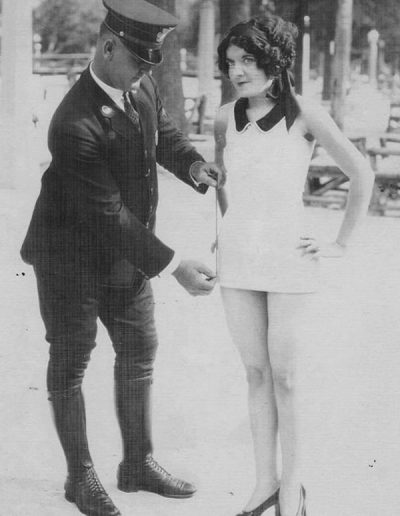 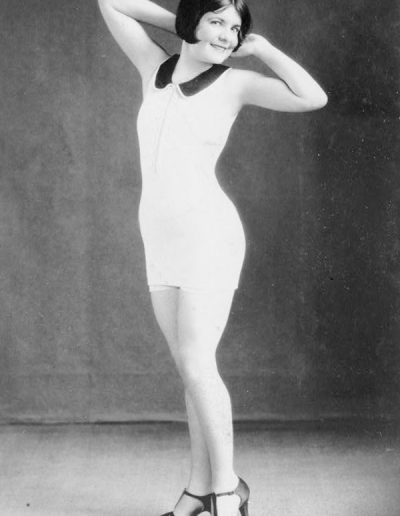 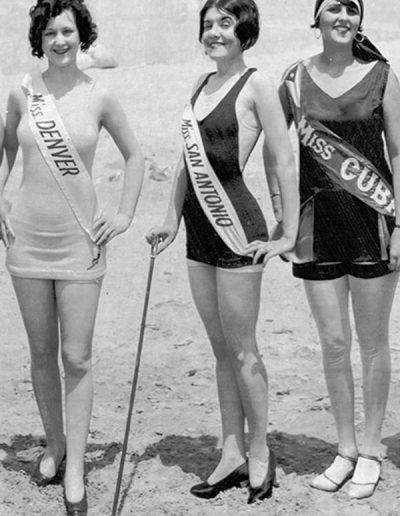