The Inter-City Beauty Contest (Miss America Pageant) did not exist in 1932, however, San Antonio continued crowning their Miss San Antonio.

Billie Elwood won Miss Personality 1932 and was given $150 and a flight to New York.

Ms. Elwood could have competed in Atlantic City if the contest had not been discontinued.  Because of this, her title was not associated with the Inter-City Beauty Contest (Miss America Pageant). 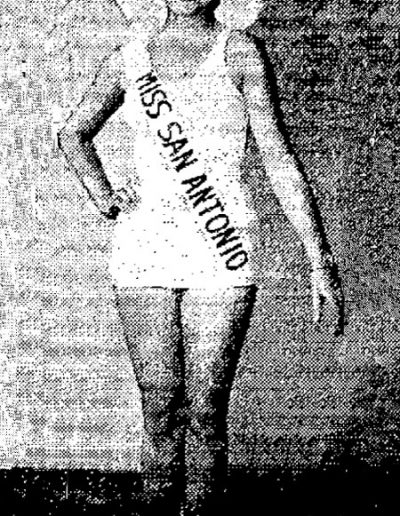 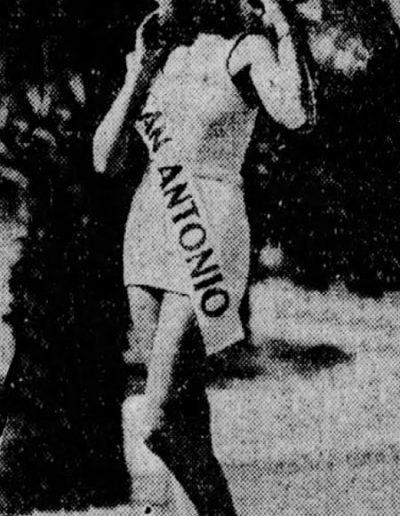 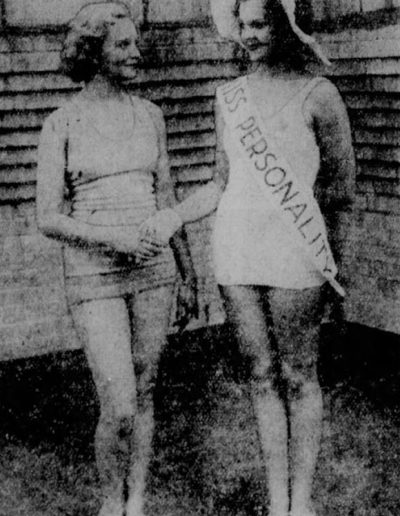